#AceHistoryReport – Sept.20: The United States Congress abolished the slave trade in the District of Columbia on September 20, 1850, as part of the legislative package called the Compromise of 1850. Since the founding of the District of Columbia in 1800, enslaved people had lived and worked in the nation’s capital. By the mid-nineteenth century, laws regulating slavery in the District were considerably more lenient than slave codes in the rest of the South, but slavery continued to exist in Washington until April 16, 1862. On that day, President Lincoln signed legislation freeing the 3,000 African Americans bound by the District’s slave code. 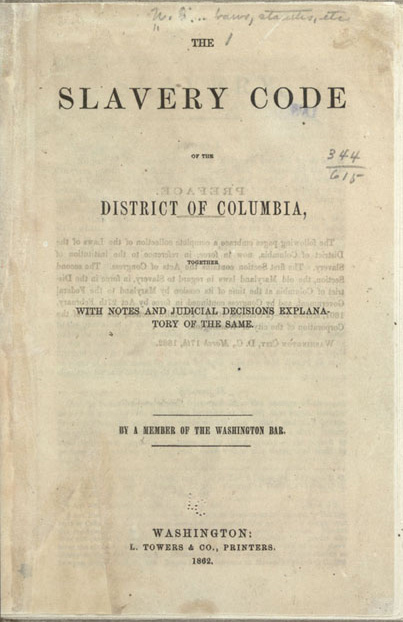 Antebellum Washington was home to a thriving community of free blacks: The laws of Southern states commonly prohibited manumitted slaves from remaining within state boundaries: Forced to seek a new life far from friends and family, many former slaves migrated to Washington. By 1860, free blacks outnumbered slaves by nearly four to one in the city: 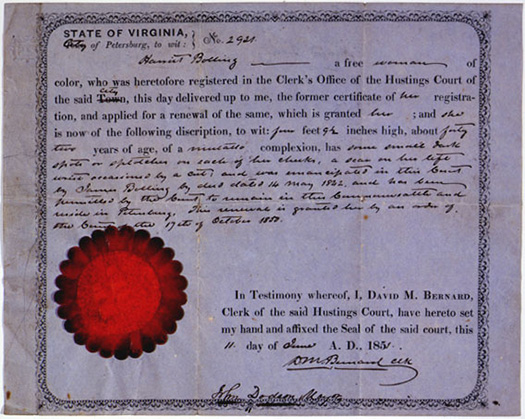 Many Northern states abolished slavery and slave trading during the early national period. However, section 9 of the United States Constitution specified, “The migration or importation of such persons as any of the states now existing shall think proper to admit, shall not be prohibited by the Congress prior to the year one thousand eight hundred and eight. Urging New Yorkers to ratify the Constitution, revolutionary patriot and Federalist John Jay noted:

What is proposed to be done by England is already done in Virginia, Delaware, and Rhode-Island, and it is likely to take place in all the States of America. It will be an honour to this country, and the most glorious event in the present reign, if the example should be followed here.

“Extract from an Address to the People of the State of New-York, on the Subject of the Constitution.” [New York: 1788]. Documents from the Continental Congress and Constitutional Convention, 1774 to 1789. Rare Book & Special Collections Division

The United States banned further importation of slaves in 1808, as soon as the Constitution allowed: Essentially a dead letter by the end of the Civil War, the institution of slavery was permanently dismantled by passage of the Thirteenth Amendment. 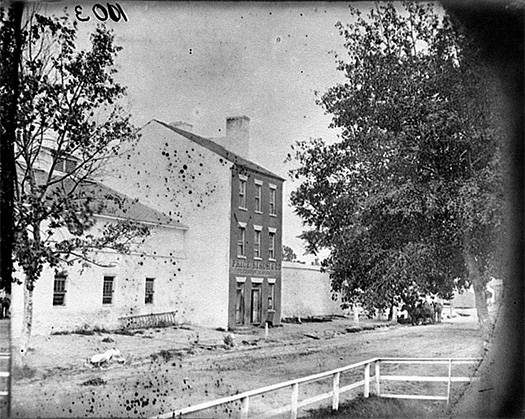 Please Leave Your Comment In The Box Below Cancel reply